I usually don’t read novels because I prefer true stories but if I had to chose it would probably be Charlotte’s Web. by E. B. White. I like Charlotte’s Web because it is on a farm and I love living on a farm my-self. I also like it because I like pigs (the main character) and I also like how they added in other farm animals, such as the cow, goose and sheep. My favorite character would be Wilbur the little runt piglet, but if I had to chose a second favorite it would definitely be Golly the funny and very dumb goose! I suggest you read it but I think it is mostly for younger children. 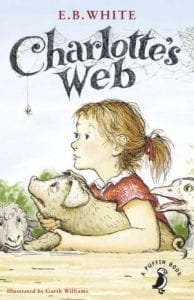 One thought on “My Favorite Novel….”