Brooke trained her world famous cows everyday, but Lulu was her favourite by far. She took her to lots of different shows and halter trained her all the time.

One bright day Brooke noticed that Lulu wasn’t doing too well and she didn’t seem to be keeping up with the other cows on the halter. Lulu kept getting worse and worse until, 3 weeks later Brooke decided to call the vet and check what was wrong. The vet showed up in a muddy old ute, and when she saw Lulu she was super uncertain of what could be wrong. That’s when Brooke started to worry. A few days later the vet came back with some medicine she thought might help Lulu, but Brooke was still worried, would she be at another show again? What if medicine didn’t work? The vet gave Lulu her medicine and told Brooke that it should start to work in about 2-3 days.

4 days later Lulu was doing worse than before and the vet had realised that she had given Lulu the wrong medicine, and Lulu was going to die! The vet felt really bad and said to Brooke “I’m sorry, I didn’t mean to kill her.”

Brooke realised now that the vet company she had just used was fake and a scam. Brooke and her friend Isabella wanted to be vets so they opened up their own vet company that used the correct medicines and never killed animals unless it was necessary.

My friends and I have decided to watch a Christmas movie every single night of December. Last night we watched Christmas Chronicles 2 and tonight we will watch Princess Switched 2 and tomorrow we are watching The Grinch who stole Christmas. I am super excited about doing this because we will get to watch all sorts of christmas movies. I am excited to watch movies I have never watched before and I’m also excited to see movies my friends enjoy. I think everyone should try this because you get to watch all different types of movies. 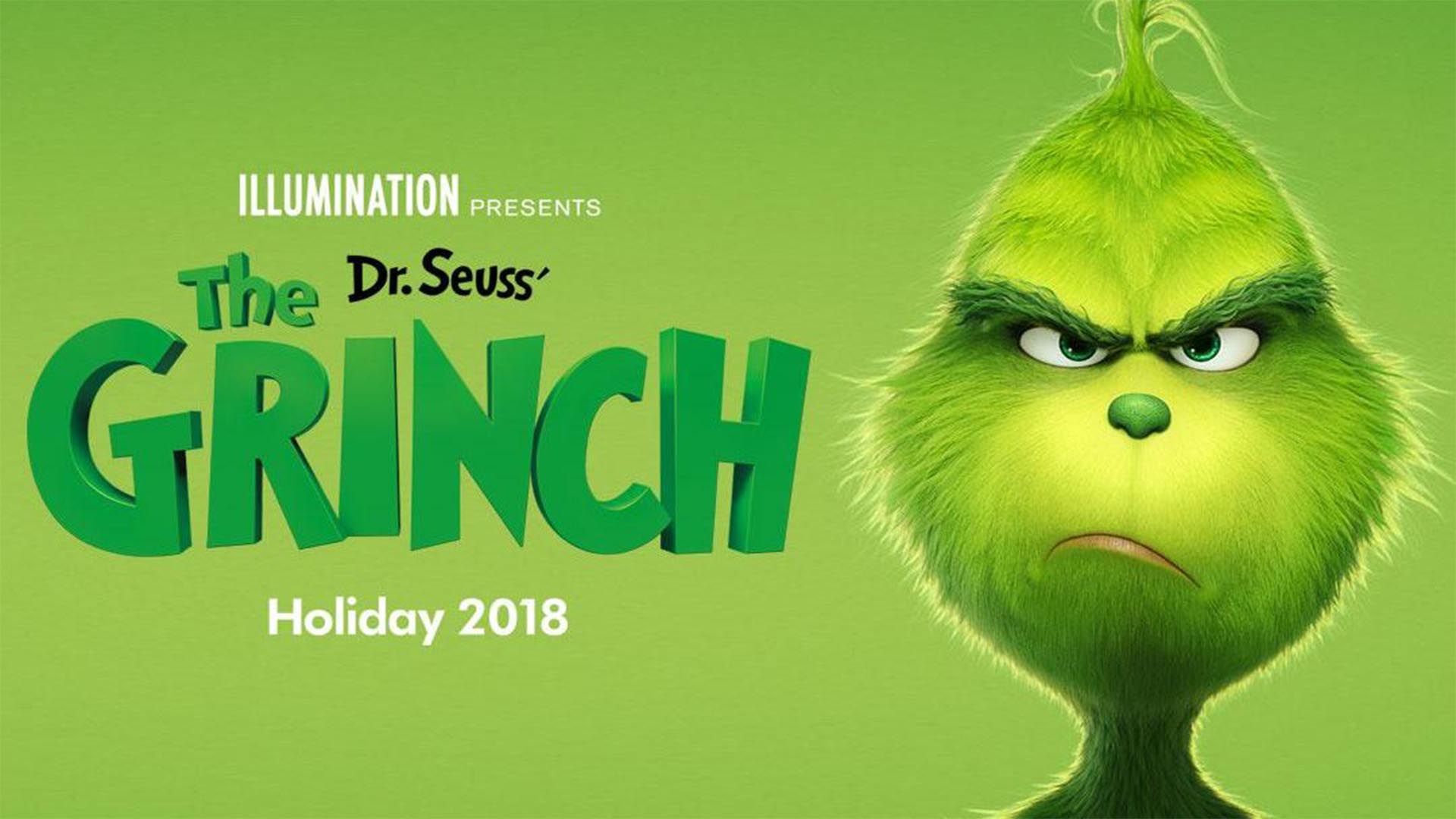